I've already reviewed several, but I just watched or re-watched a bunch of these and I don't want anyone to have to wade through weeks of posts of these. For the uninitiated, Godfrey Ho, often under pseudonyms, made films from old footage in one of two ways: 1) Take an old film, add new footage involving ninjas and let the audience deal with characters who got older, fatter and changed their hair. 2) Take two old films and splice them together, so characters obviously in different places, interact - in the worst cases actually cutting between fights. His films have certain rules, such as "Only ninjas can kill ninjas," "Ninjas have supernatural powers - such as bilocation - which aren't mentioned until they happen," "Good ninjas wear different colors than bad ninjas (though the color code changes from film to film)," "Sometimes ninjas are European guys named Richard who wear headbands that read 'NINJA,'" and the best films have a dirt bike chase and stolen music. 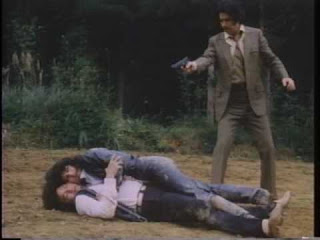 This one has a scene where an actress keeps her back to the camera because they couldn't get the original actress. The last 20 minutes are actually pretty entertaining, but nothing makes sense. 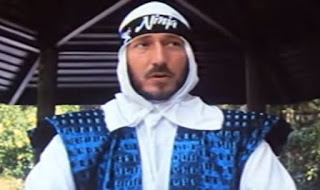 A ninja tries to retire, but gets framed and then has to battle those who think he broke a rule. Meh. 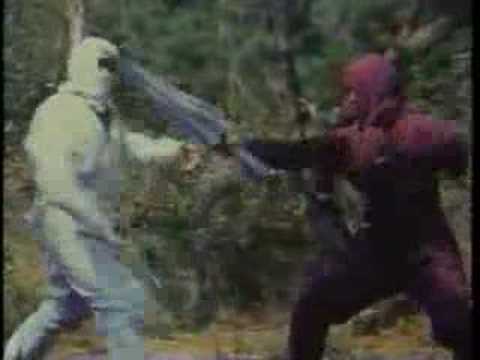 A special agent is sent to stop a ninja squad assassinating military leaders. He manages to make himself invisible and so cause an earthquake. 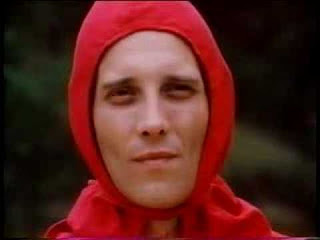 This one bogs down in plot about an emerald mine. Our hero has to fight both rivals for the mine. The final fight has some choice lines of dialogue. 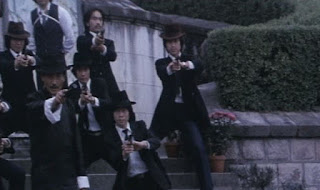 A gangster movie has some Richard Harrison footage spliced in. The movie stops abruptly, which is common in Ho films, but this one is especially jarring. One of the less interesting ones. 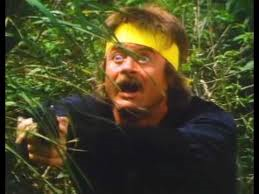 I ended up seeing the other film with the same title by the same director twice before finding this. This one's about stopping a prostitution ring. Skip to the end, where both ninjas throw away their guns, just to somersault to the others' guns and then end up with a sword vs. shotgun showdown. 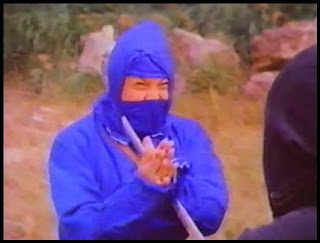 This one has gangsters and Interpol and White Ninja vs Black Ninja, though the White Ninja becomes two Blue Ninjas and the 2 guys who become 10 Black Ninjas do not include the original Black Ninja. 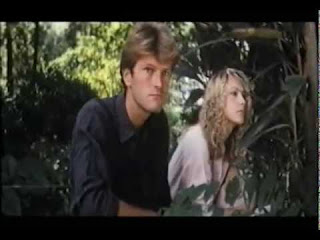 Stuart Smith is in a lot of these films. Here he's trying to find the murderer of his girlfriend's father. At one point, he whips a guy, lights him on fire, dunks him in water and puts needles into him... remember, he's the hero. There's a prologue that gives away the ending. 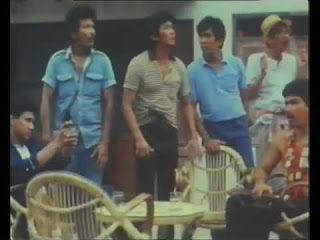 This has Richard Harrison and Stuart Smith and Joseph Lai got partial directing credit. This one has yak riding - that's all I remember. 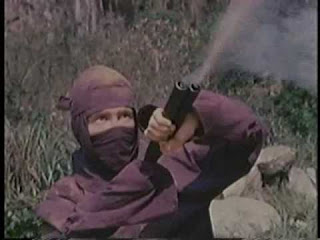 This one's about a soldier who tries to stage a rebellion. I think. 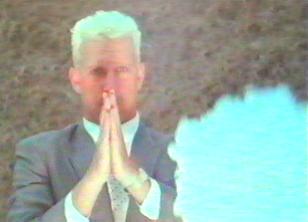 Okay, this one involves a guy in a labor camp getting set free if he can take down a crime organization. This one seems to have its fans, but I don't know why. 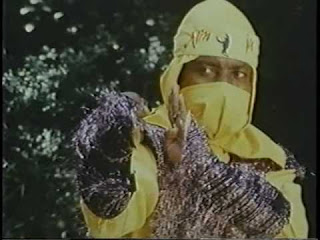 Another one with both Richard Harrison and Stuart Smith. A police officer's wife is killed and he searches for the killer. The witness to the case he's working on is also killed by the same guy. He goes to Hong Kong to search for him, meeting three others also seeking him. Then they add a kid whose father was also killed by him. This one has more recognizable stolen music than most: the "Miami Vice" theme and a Genesis song. 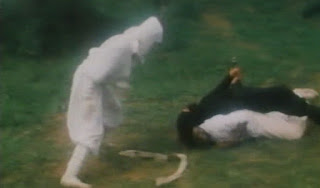 One of the least interesting of Ho's films. Four germ warfare experts are kidnapped to create a weapon. The secret password code is so weird and complicated that it's mildly amusing.

Ninja the Protector (1986)
aka Project Ninja Daredevils, aka Ninja: The Story 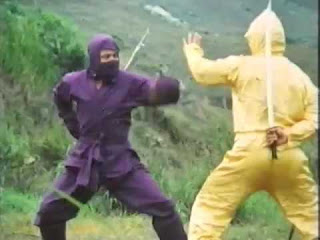 This one has Jackie Chan in a small role, but it's a Richard Harrison flick. This one has two brothers fighting a forger. 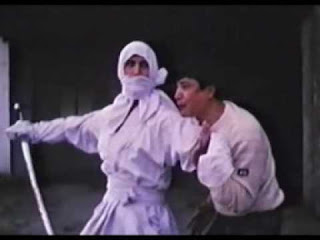 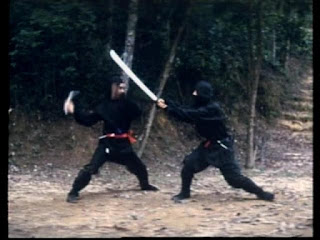 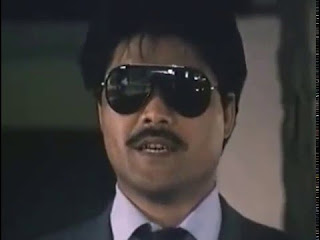 Two cops investigate a drug dealer. That drug dealer saved the lives of the two cops when they were kids and he was in the military (back story!) and now he has ninjas in his employ. This one's one of the more entertaining efforts.