How bad is it? It's not offensive enough to be terrible, not terrible enough to offend.
Should you see it? Only if you liked "A Polish Vampire in Burbank." 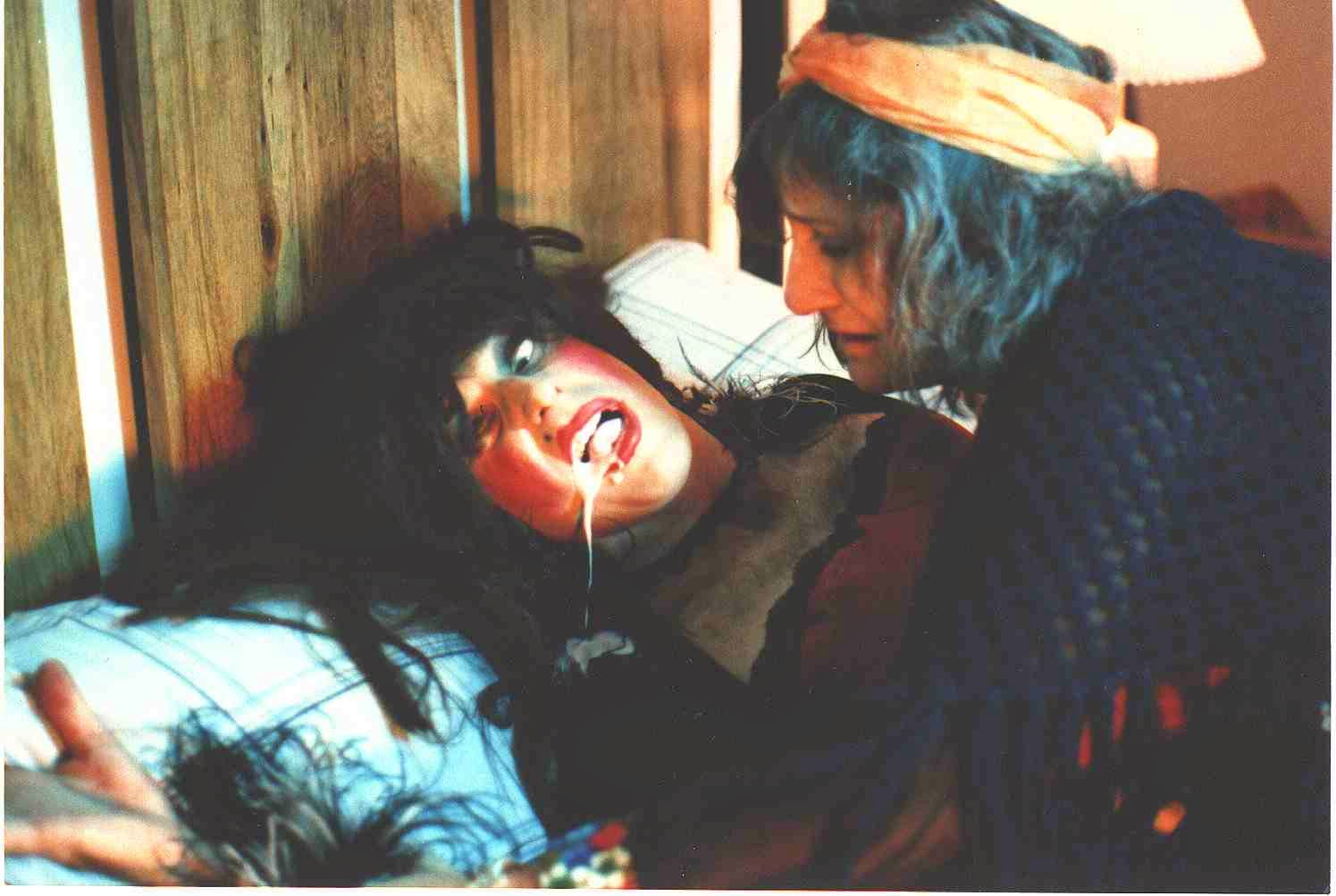 Mark Pirro has made a few cheap funny films (his best joke is that his production company is called Pirromount) and, when a character from "A Polish Vampire in Burbank" got a big audience reaction, he decided to give it it's own film. In this film, a guy gets bitten - on the butt, of course - by a transvestite werewolf, which turns him into one as well. The film has a real problem with transvestitism vs homosexuality (didn't they watch "Glen or Glenda?") as the hero finds himself struggling with his new desires. Two dogs get killed and that's actually pretty funny in a sick way when it happens. Also, being kept straight by looking at a picture of John Wayne is amusing. This is really low budget, almost all of the money having gone into costuming, which might actually have come out of the actors' own closets - hey, a "coming out of the closet" joke!
Posted by SteveQ at 9:13 AM