How bad is it? As bad as Vanilla Ice's rap.
Should you see it? Uh-huh. 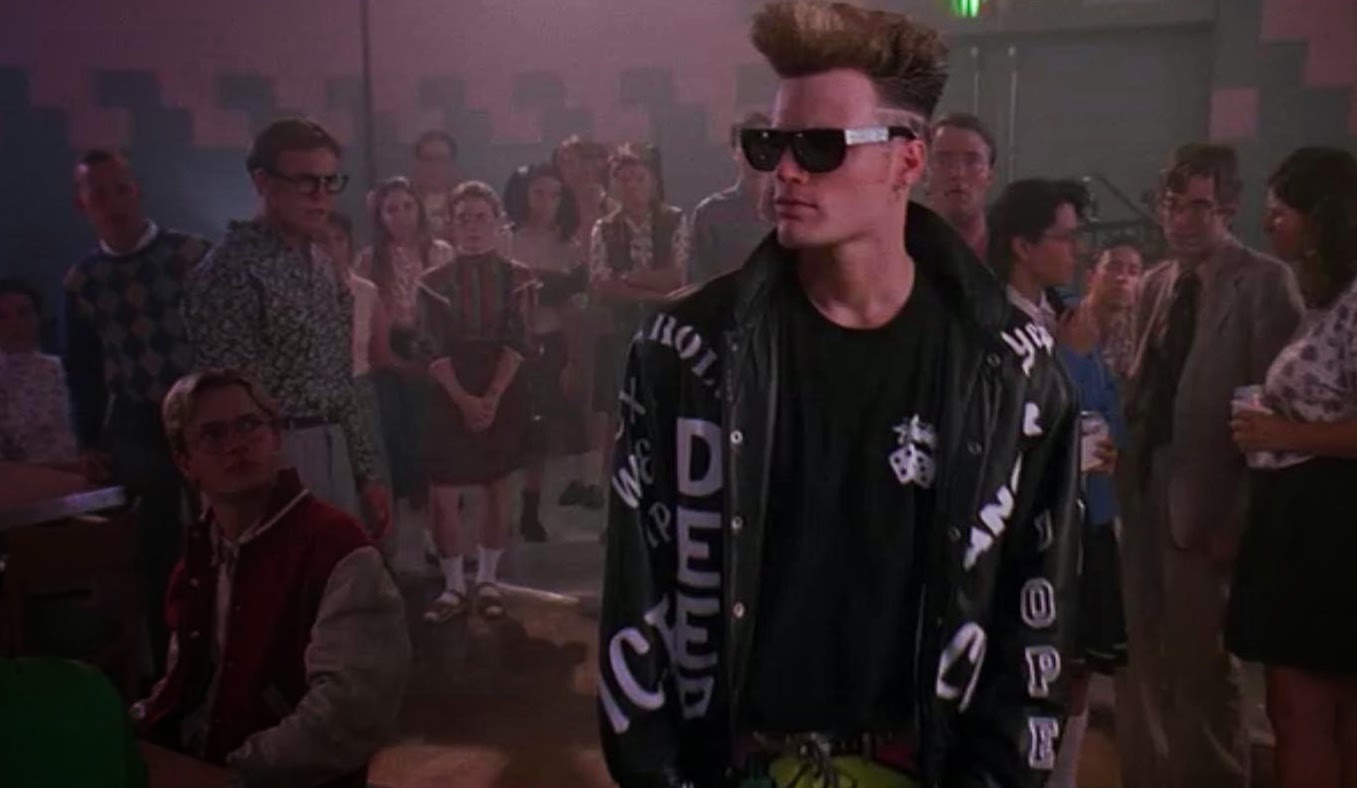 Vanilla Ice was a one-hit wonder with one (stolen from Bowie) hook in "Ice Ice Baby." His rap career being a joke, he went on, of course, to star in a movie before becoming a home re-modeler, which he reportedly does well. The clothing in this film should get top-billing and Ice's jackets keep changing, though he never carries a spare. Naomi Campbell appears, and even she's not the worst actor (that would be any policeman in this film). Michael Gross plays a guy in the witness protection program who lets himself be seen on TV so his cop buddies can find him... and he happens to be the father of the small-town girl that motorcycle gangster Ice falls in love with. There's spontaneous rap. There's peanut butter sandwiches (with pineapple and sardines). But mostly, there's impossible stunts, as Ice jumps his motorcycle over a fence from a flat road and a complete stop and later crashes through the second story window of a building he was driving away from.