How bad is it? It's okay. The more you know computer jargon, the worse it is.
Should you see it? You could do worse. Don't believe that it's so-bad-it's-good, though. 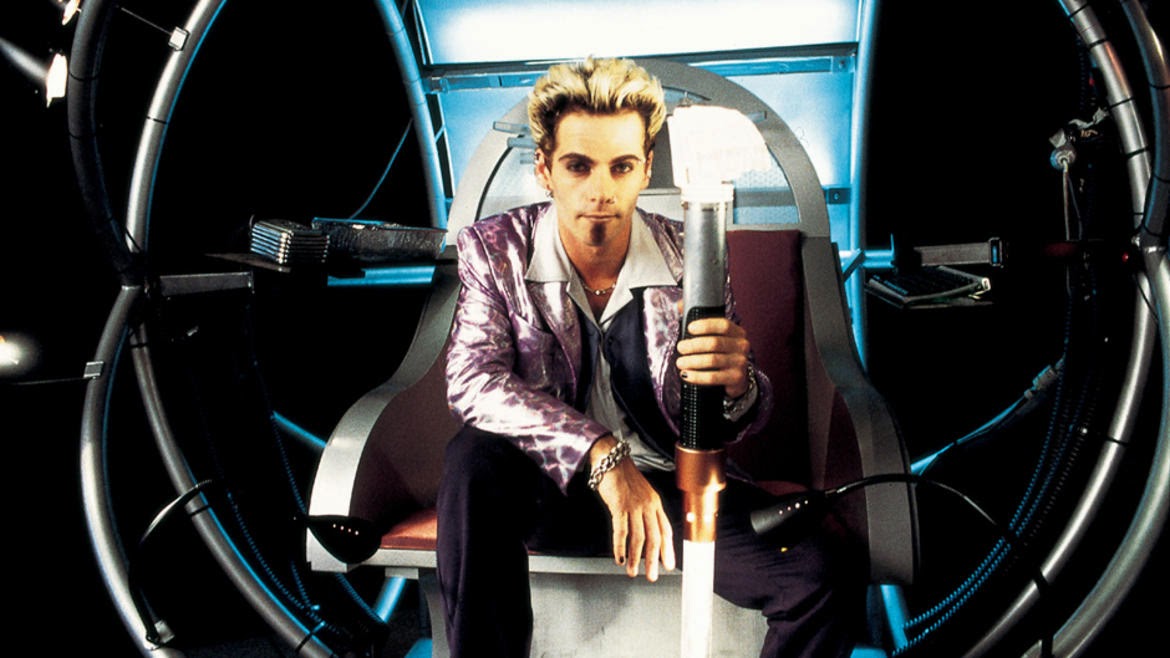 Computer genius spy with arsenal of gadgets follows evil mastermind into cyberworld to defeat hm. Borrowing scenes from a video game, with dialog that is just babble, this tries to be both James Bond and The Matrix, but fails. The characters are cardboard, but not awful and, though it drags and falls apart, the story is watchable.