How bad is it? Lame and sometimes laughable.
Should you see it? Not really, though I have a soft spot for Canadian/Romanian films. 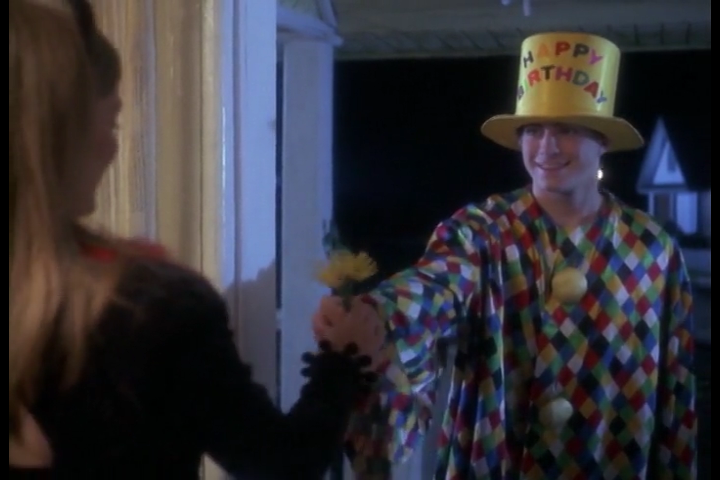 This is one of hundreds of films about teenage girls involved in witchcraft and one of six films made by a Canadian production team with a Romanian crew in less than a year (I'm trying to track down some of the others). It starts well, with some iffy special effects, bogs down in the middle and then shifts gears and becomes a completely different film. Two cheerleaders each have half of a magic amulet and vie for power in high school, summoning the dark lord to move a test to another day and to bring them pizza - you know, as you do when you have such power at hand. The acting is cheesy (and the accents do not match it's supposed locale at all, in fact don't match each other), but it's when there's a wormhole in a locker that brings them to a medieval land and a girl turns into a poorly-rendered dragon that you really wonder why you're still watching. Aimed at tweens, presumably.
Posted by SteveQ at 9:17 AM