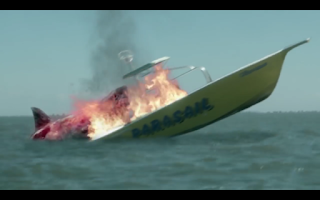 There's also another film from 2016 called "Atomic Shark," which I haven't seen. 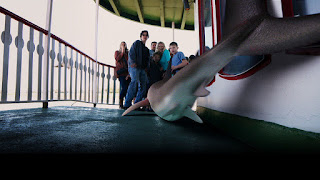 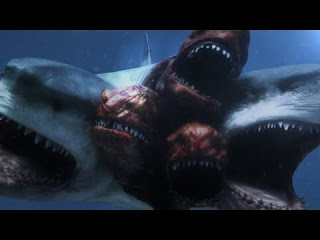 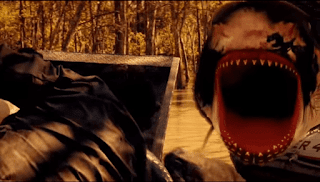 This one's not as much of a waste as the others. Tara Reid's in it.