How bad is it? It's a Lifetime Original, so pretty bad indeed.
Should you see it? It's a bit dull, but yes. 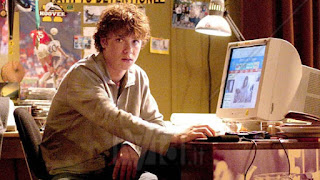