How bad is it? It's a typical direct-to-video zombie flick.
Should you see it? It's not the worst dtv zombie flick, if that's your thing. 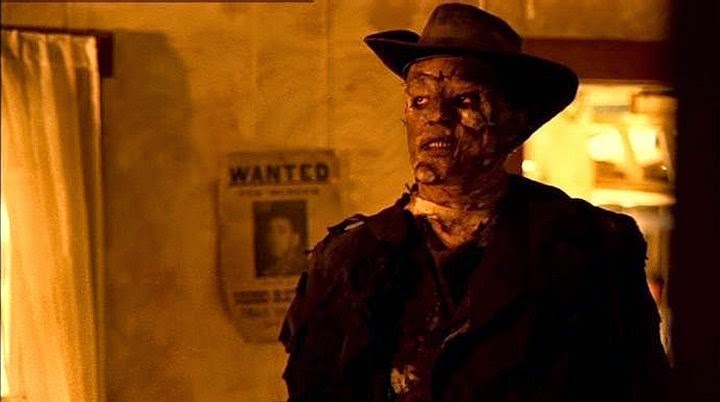 People who habitually watch zombie films seem to like this film and people who watch bad films tend not to. There's a ton of continuity errors, from a gun disappearing and returning to a denim jacket being on and off and on and off. The plot has a cocaine deal go bad and headed into a ghost town inhabited by the title character, a civil-war era zombie that hates northerners and black people. It almost becomes interesting. Almost.