How bad is it? Some say this is the worst SyFy film, which makes it very bad.
Should you see it? No. 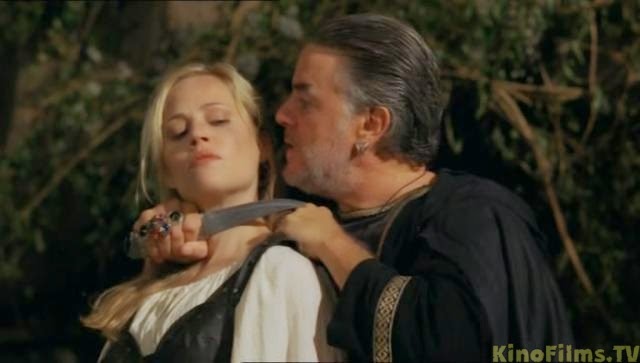 Before the SyFy network's original films were all intentionally bad, they had some films that were unintentionally bad and this one has the worst CGI of all. It's very much a remake of "Army of Darkness" with the Bruce Campbell character played by Stephen Baldwin (and that should tell you what to expect). The monsters are among the worst done this millennium. The fight scenes have people waving weapons and then falling down, one obviously holding the sword that's supposed to have impaled him between his arm and torso. There's some extremely implausible happenings (a falling cup saves someone). Scott Valentine shows up.