How bad is it? So bad it just might be the last film of Bruceploitation.
Should you see it? Only if you really need to see one more mindless action film. 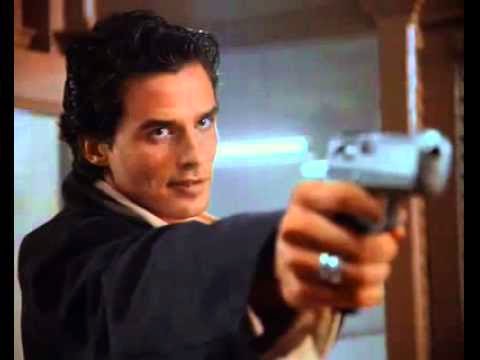 After Bruce Lee died, they tried to replace him with "lookalikes" and then his son Brandon was poised to take over, but died young. Bruce also had a daughter, Shannon, and she has a pivotal role in this martial arts/gangster action flick. Would be bank robbers run afoul of money launderers for the Asian mob and the mob targets them. Shannon Lee plays the girlfriend of the mob leader, who falls in love with Antonio Sabato Jr. and switches sides. Antonio Sabato Sr. and William Zabka also appear. The film lacks plot, direction and acting, but does have plenty of terrible fight scenes. People get shot in one place but bleed in another and the blood pellets in the squibs are different colors. There are a lot of people getting saved by hiding behind things that wouldn't stop a bullet and jumping impossible distances. The most notable thing in the film is the sound; every action has a "whoosh" and really cheap background music plays intrusively.