How bad is it? It's pathetic, but in a good way.
Should you see it? Yes. Some of the awfulness seems intentional, but just go with it. 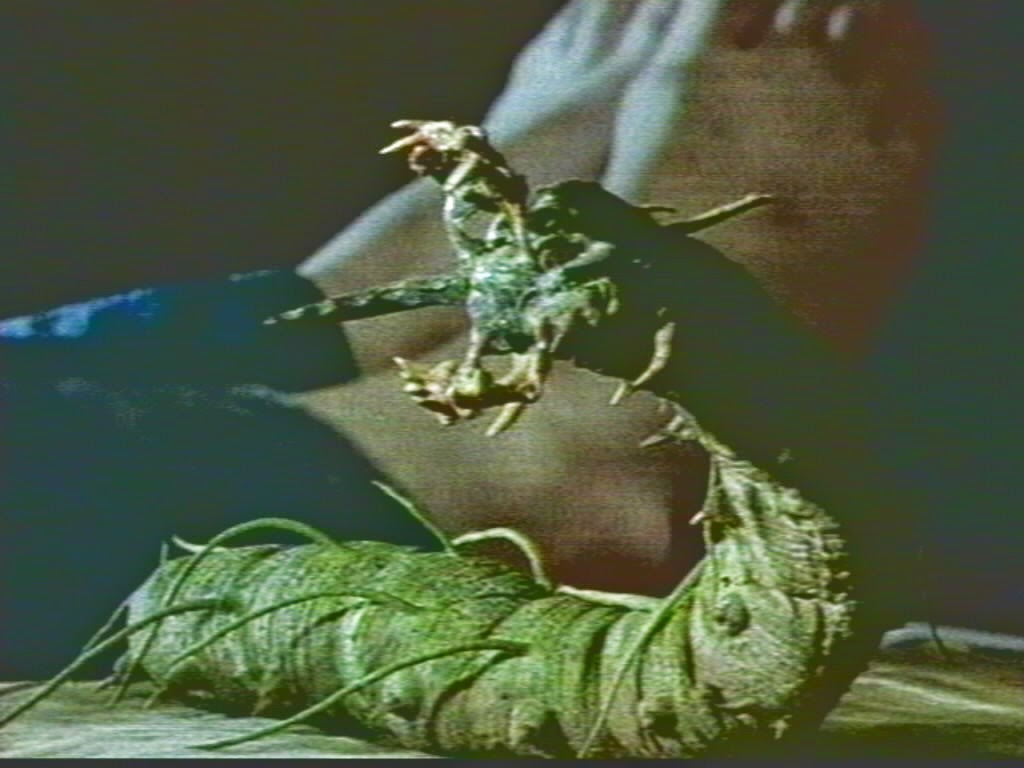 Teenagers rehabbing an old house find that a monster inhabits the drains. That's it.

Need more? Guy gets castrated by tentacle coming from a pipe. Someone gets pumped full of water and explodes. People melt (it just happens). A very obvious toy car stands in for a real car. Slow motion is used excessively, almost exclusively. The sound is not synced with the action, so people's mouths move and then they deliver their lines. Boom mikes appear. Stop motion is used instead of CGI, which is a major plus. Made by the same people who did "Nymphoid Barbarian in Dinosaur Hell."
Posted by SteveQ at 9:54 AM