How bad is it? It's nauseating, disturbing and very cheap.
Should you see it? Yes, if you're not easily offended, but not because it's so-bad-it's-good. 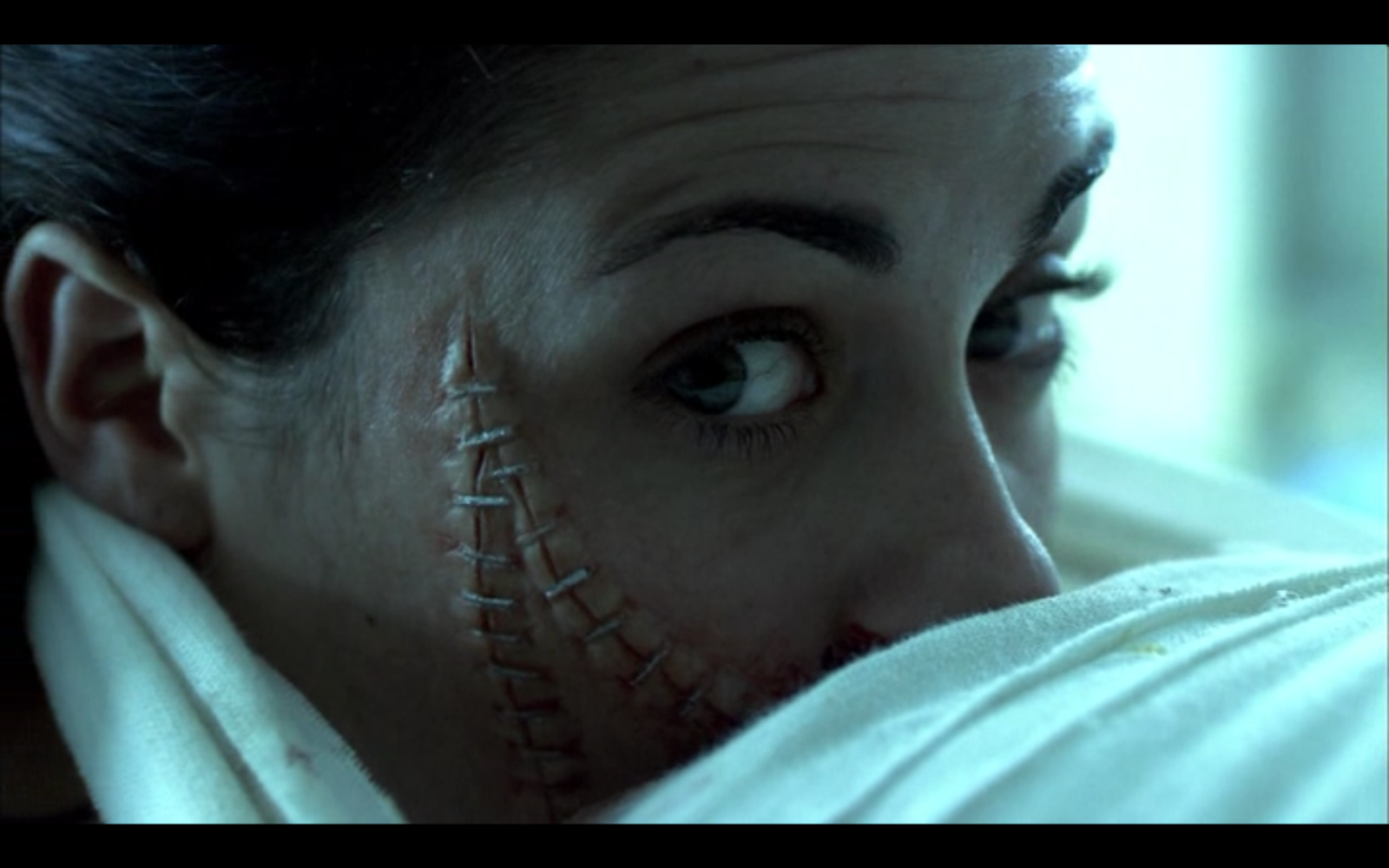 This film has a cult following and deservedly so, as its cheapness actually works in its favor, something that films like The Blair Witch project tried for and, in my opinion, failed at. It's the story of a mad doctor sewing people together mouth to anus, creating one long digestive tract and a "human centipede" with 12 legs. The originality of that particular horror and all it entails is novel, except that I seem to recall a story of the same idea from the 1880's; stories of surgically creating circus freaks has been around almost as long as anaesthetics. There were two sequels, creating longer centipedes, but they lost the novelty and had to devote most of their screen time to acquiring victims; they should be avoided at all costs.
Posted by SteveQ at 10:26 AM