How bad is it? It's a confusing mess of a typical 1980's horror film.
Should you see it? It has some redeeming moments, so yes. 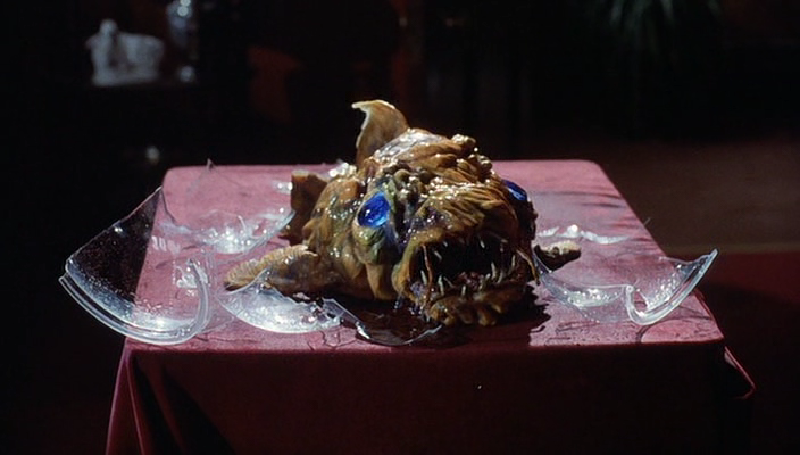 A motorcycle gang kidnaps a girl and kills her. Later, her father finds a magic crystal that reanimates her. Teenagers pick her up as a hitch-hiker and head to a ghost town. Then things happen like people blowing up. What this film's most known for is Ron Palillo doing nudity. He's supposedly irresistable to the pretty actress playing his girlfriend who never acted again. He's also supposedly still a teenager. The plot is confusing, the acting sub-par and the effects are laughably bad.