How bad is it? It's my least favorite film with the Paul Brothers.
Should you see it? It has it's moments, so yes, if it's a slow night. 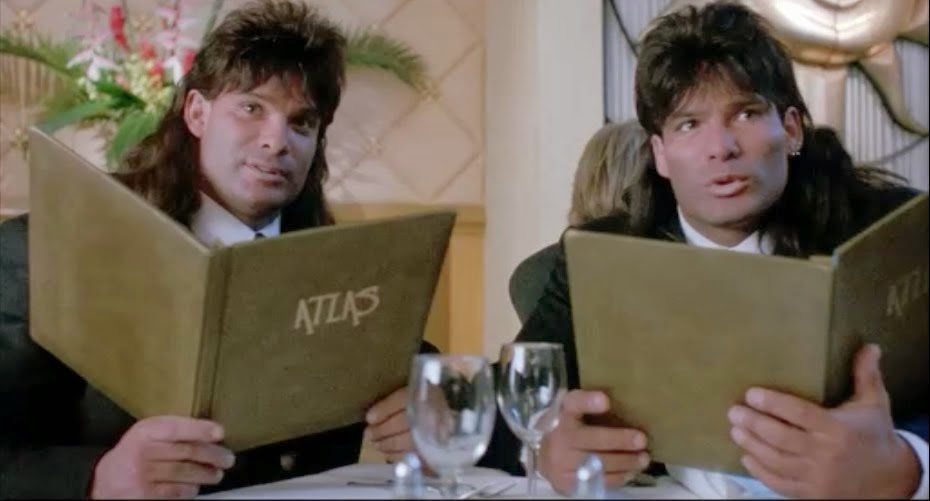 The Barbarian Brothers of wrestling fame star in another film, this time one being a policeman and one a crook and they team up to fight a real bad guy (Roddy McDowell). The clothes and hair are 1980's ridiculousness and the steroided duo look particularly weird. The film is full of flat one-liners, James Doohan of Star Trek shows up, the fight scenes are poorly choreographed and filmed so that one can see the transition to stunt men.