How bad is it? Roger Ebert said, “Dirty Love wasn’t written and directed, it was committed. Here is a film so pitiful, it doesn’t rise to the level of badness. It is hopelessly incompetent… I am not certain that anyone involved has ever seen a movie, or knows what one is.”
Should you see it? No. It's just not funny. 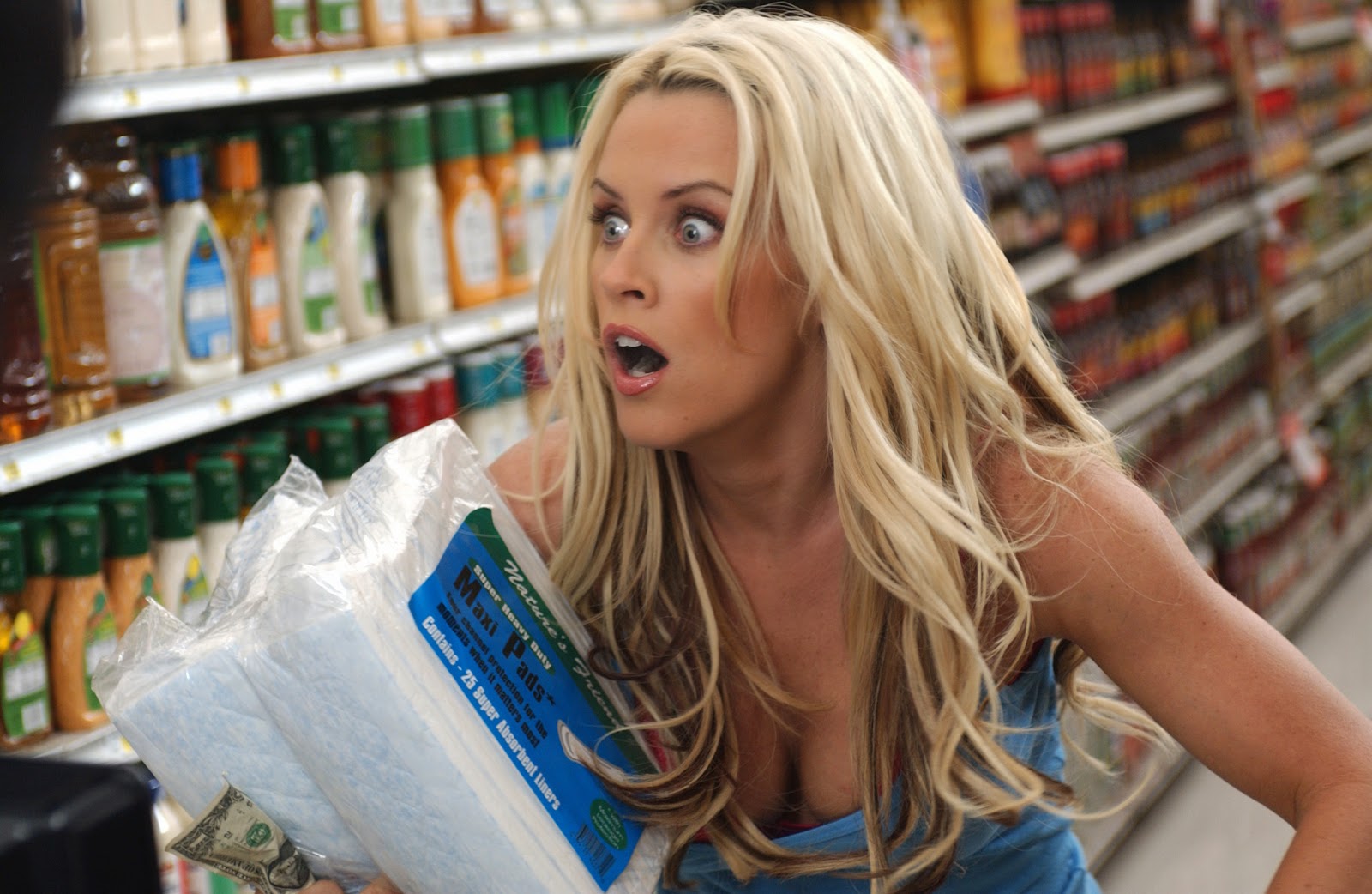 Jenny McCarthy likes bawdy humor and excess and this film lets her do what she wants. In fact, it appears the director, her then-husband, just turned the camera on and walked away while she did whatever she wanted to. Carmen Electra shows up, so there's that. Jenny plays a photographer whose boyfriend cheats on her and destroys her equipment, so she decides upon revenge and finding someone new quickly. Her friends set her up on bad dates (involving a fish fetish and getting vomited on) and then she finds that her one supportive male friend is Mr. Right. Unfunny comedies are really hard to watch; very rarely do their inadequacies become so large that they themselves become funny and this film never reaches that level.